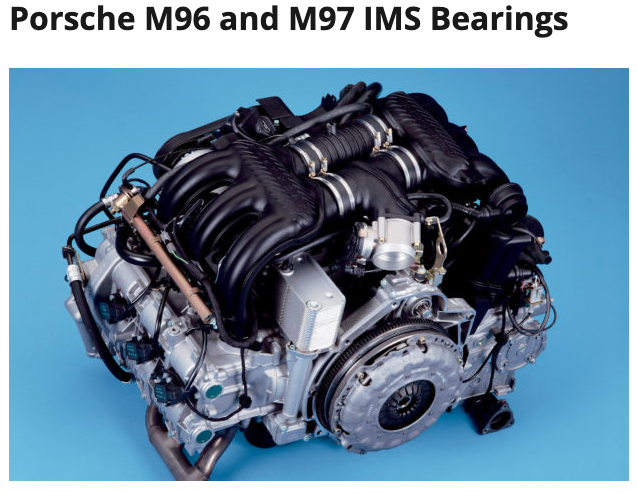 You would be forgiven for thinking that the letters IMS were first associated with Porsche around the time water-cooled flat-sixes appeared in the 986 Boxster and 996 911. In fact, Stuttgart’s use of InterMediate Shafts dates back further than even the 911 itself. First seen in the quad–cam Type 547 Fuhrmann flat–four, and later in the Type 901 flat-six that powered the earliest 911, the IMS was utilized for the same purpose: to reduce the speed of the camshaft drive compared to a direct, crank-driven setup. Rest of story here